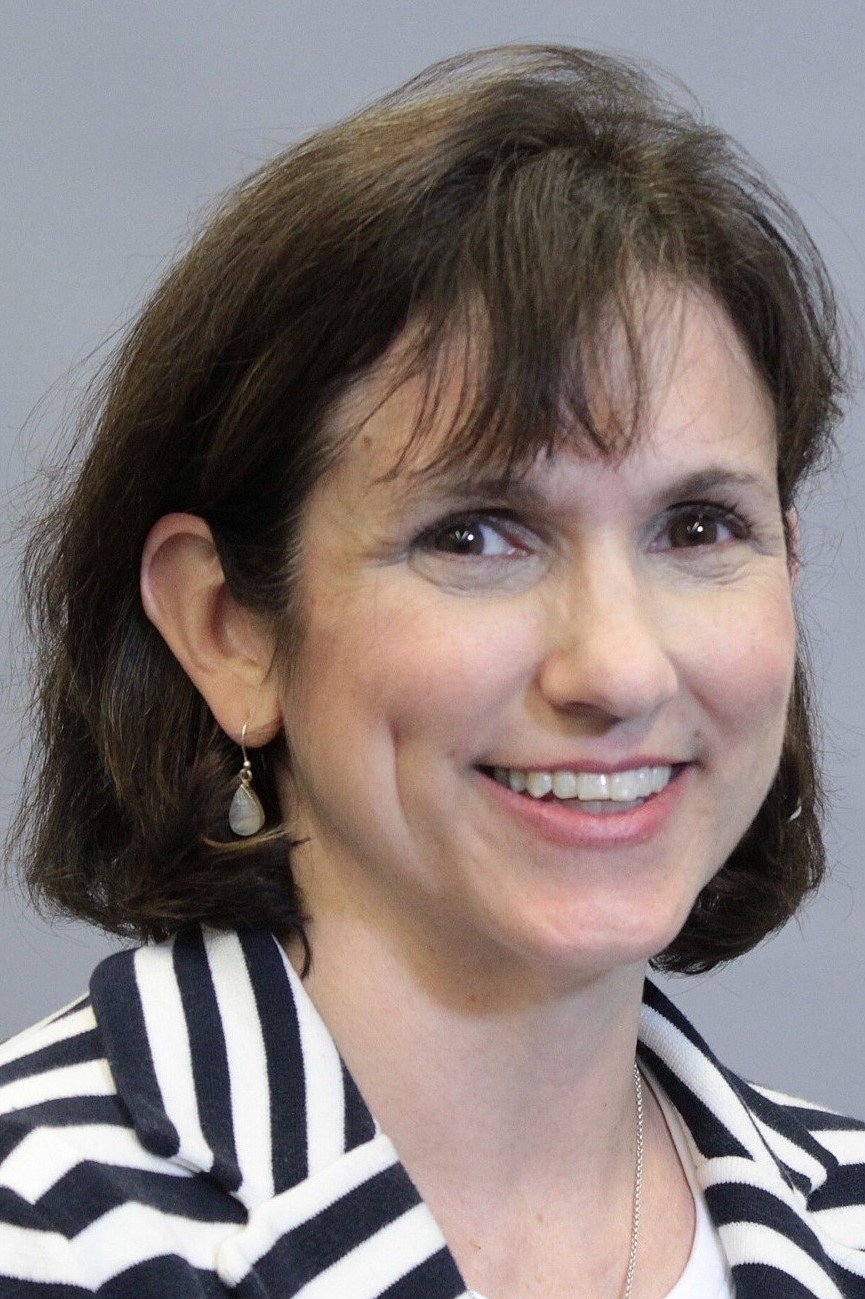 PBS.Org: Destination America Program
Try clicking on the box, "U.S. Immigration" or "Resources" for more information from this public resource. This is not a scholarly source, but it is reputable.

The Great War: 80 Years On
This site from the BBC commemorates the war and offers users a number of interesting resources. Multimedia offerings include a ten-minute video collage of photos and newsreel footage produced by the Imperial War Museum and a selection of fascinating and poignant audio interviews of veterans, including one man who was just fourteen when he left to fight in France.

Historical/Cultural Interactive Atlases
Most of these maps require Shockwave Director (links available at this site) -- from University of Oregon.

World History
E-texts and Maps on Antiquity, the Middle ages, and the 20th Century.

Religious Freedom in America
Maintained at the University of Virginia by Jeffrey K. Hadden.

Century of Lawmaking for a New Nation
U.S. Congressional Documents and Debates

World History
E-texts and Maps on Antiquity, the Middle ages, and the 20th Century.