This guide is designed to help you navigate resources related to American History and how to find them. 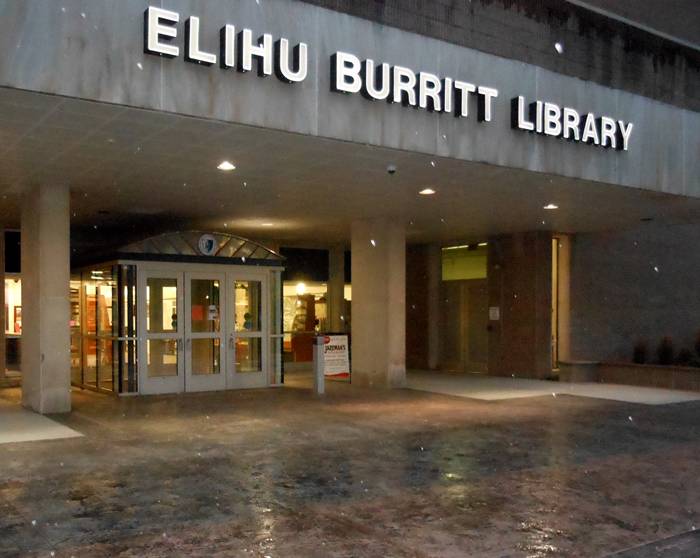 Librarians have evaluated various internet search results and identified these sites as having credible and authoritative information of possible interest to students conducting research in American History. It is not an exhaustive list but a great place to start!

Initiated in August 2019, the 400th Anniversary of the beginning of American slavery, this is an  ongoing project that works towards reframing the history of slavery so that the long-lasting consequences are central to our national narrative.

A collection of primary sources documents dating back to 4000 BCE.
http://avalon.law.yale.edu/

The largest library in the world, containing millions of books, recordings, photographs, newspapers, and more.
www.loc.gov

From the Library of Congress, a searchable collection of digitized American Newspapers from roughly 1789-1963.
http://www.loc.gov/chroniclingamerica/

From the New York Public Library, an organization aimed at preserving, protecting, and facilitating awareness and understanding of the Black experience through its collections.
www.nypl.org/research/sc

Inaugural Address of the Presidents of the United States

A collection of every inaugural address since George Washington.