A guide for finding primary sources at Elihu Burritt Library 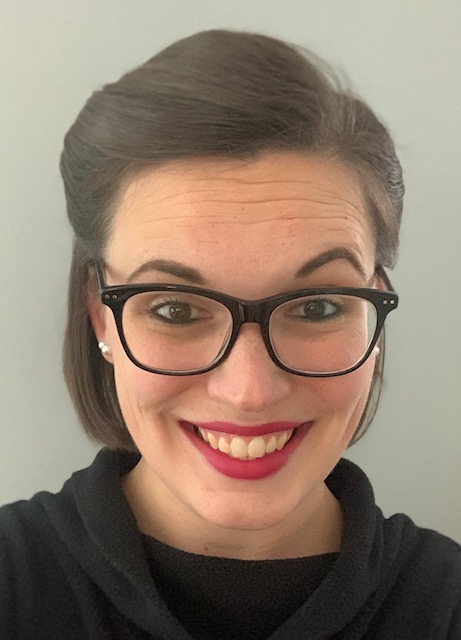