The purpose of this LibGuide is to provide make international and immigrant students aware of the support services available to them on campus as well as to promote the centers on campus devoted to different ethnic groups. 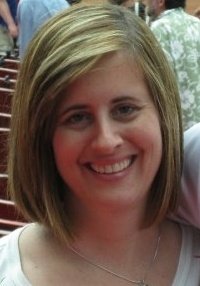 The Polish American Archives are located on the second floor of the Elihu Burritt Library.